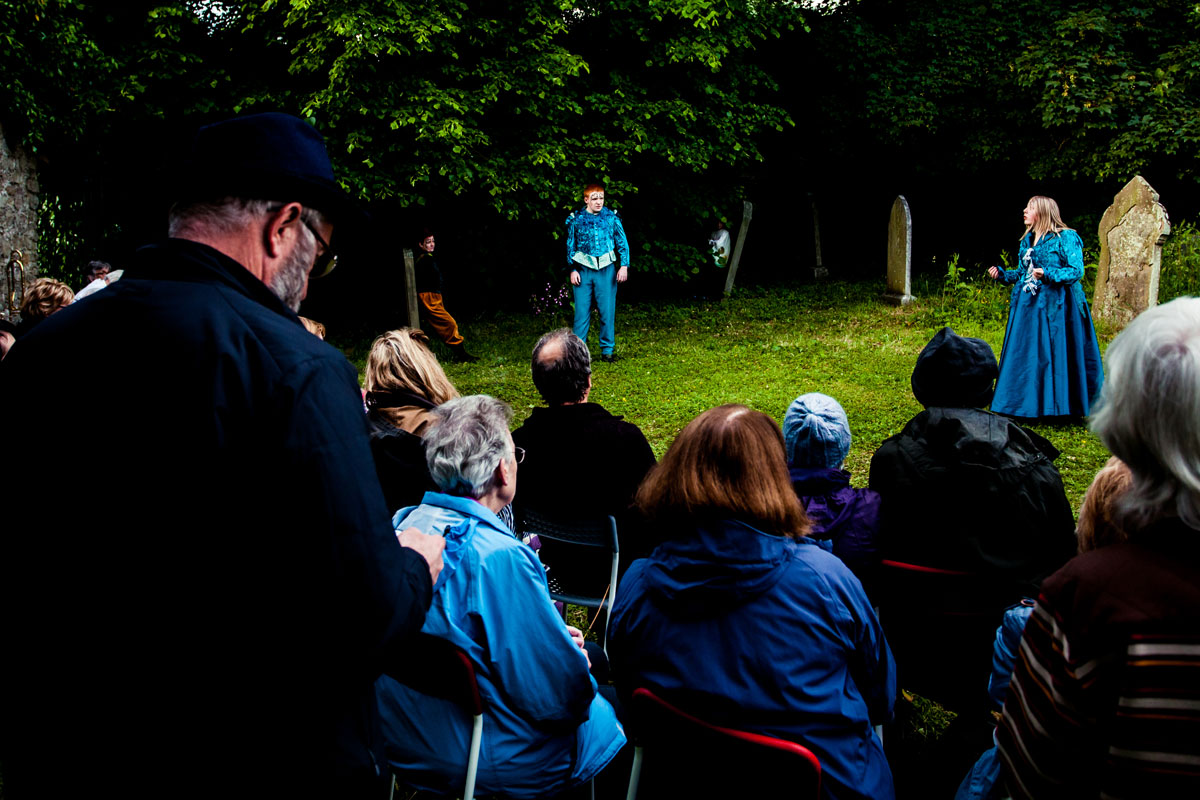 Posted at 12:37h in Past Performances by Lucy Ridley

In 2016 we produced Shakespeare’s most famous comedy in the setting of beautiful medieval Stanhope church. Commencing with the confrontation between Duke Theseus, Aegeus, and his disobedient daughter Hermia, the audience were led through the woodland domain of Titania and Oberon, represented by the graveyard and church environs, following the plight of two pairs of confused lovers. A little more magic was thrown into the mix, with lively performances from Puck and the Mechanicals, and an engaging fight from the hearts of the quarrelling young people. Drama in the Dale’s production of The Dream was led to a satisfying conclusion in the warmth of the church, with the bewitching flower juice finally placed by Puck in the correct lovers’ eyes, and the laughter of the audience was uproarious as the mechanicals engaged themselves in spectacular ham-acting. 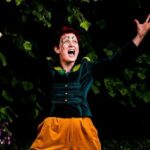 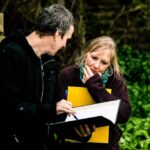 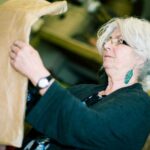 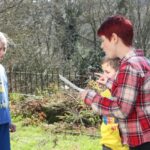 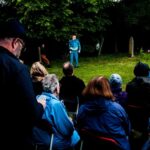 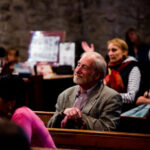 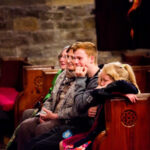 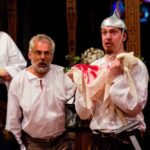 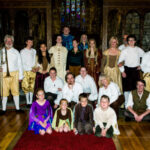 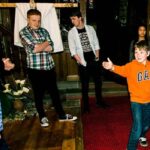 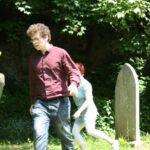 BACK TO PAST PERFORMANCES