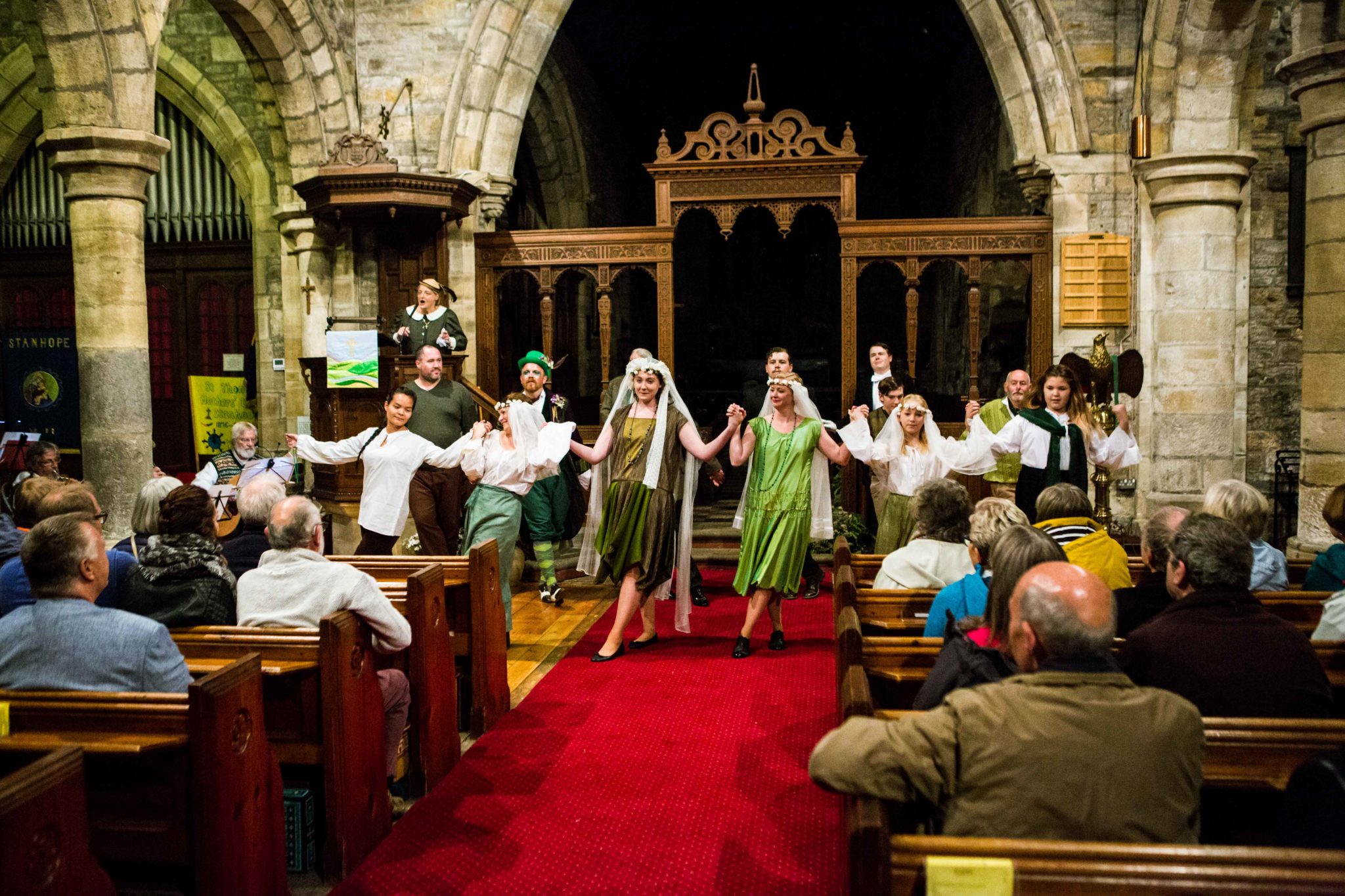 Posted at 15:11h in Past Performances by Lucy Ridley

In September 2018 Drama in the Dale returned to the unique setting of St Thomas’ Church and the Dales Centre for their performance of As You Like It.

As You Like It –  a play full of strong women; ideal for the year in which we celebrated 100 years since women won the right to vote, so fearlessly achieved by the female suffragettes.

In this production our director, Liz Gill, chose to set the play in the 1920s. This was a time of political turmoil in many countries as the devastating results of the First World War were still having repercussions. There was an emergence of revolutionary forces, most notably in Bolshevik Russia and socialist Germany, revolution to overthrow established elite and aristocracies was in the air. In the UK the politicians of the day were concerned about the rise of working-class politics and communist ideals. Within society the servant classes were changing, there were fewer people working for large estates. Great houses were pulling back financially. Attitudes to the upper class elite were changing.

Perhaps the greatest achievement had been by the Suffragette movement. Women over 30 had won the right to vote, the age for men had also been lowered to 21

It is against this backdrop that our production was set.

The music and costumes were all of, or as close as possible to, the 1920s period. The director chose a colour scheme to reflect both the forest and as an acknowledgment to the Suffragette movement. Our amazing costume team  worked tirelessly under the guidance of Kim McDermottroe (Greenerlavelle), researching styles of the period whilst learning new skills.

All the music was written specially for the production by local composer, arranger Paul Traves.

One of our costume team wrote her account of the experience of working on this production following a serious health issue.

Click to read this inspirational piece written by one of our amazing costume teams experience…if you thought you hadn’t got the skills to be involved, this will change your point of view. 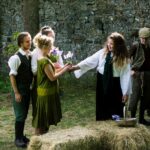 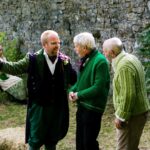 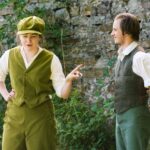 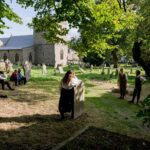 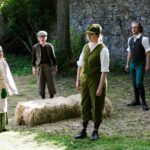 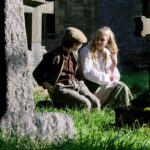 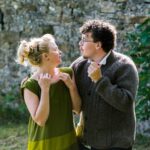 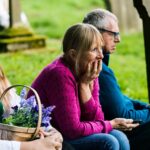 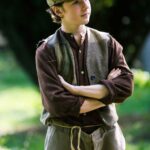 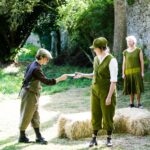 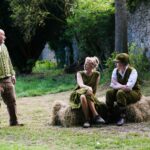 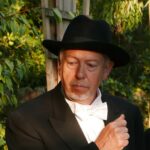 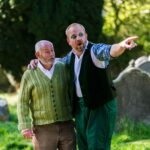 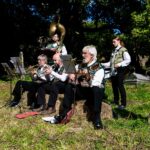 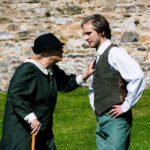 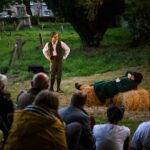 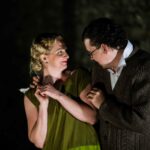 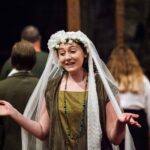 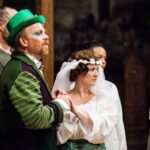 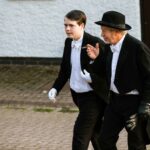 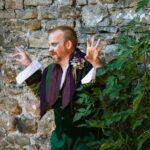 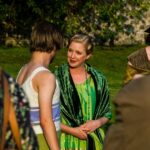 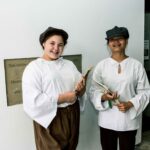 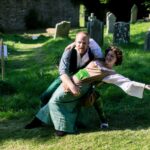 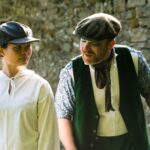 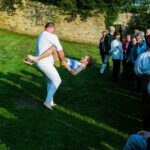 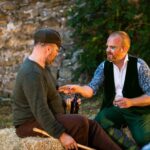 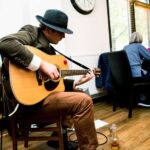 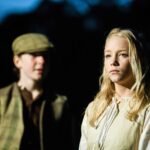