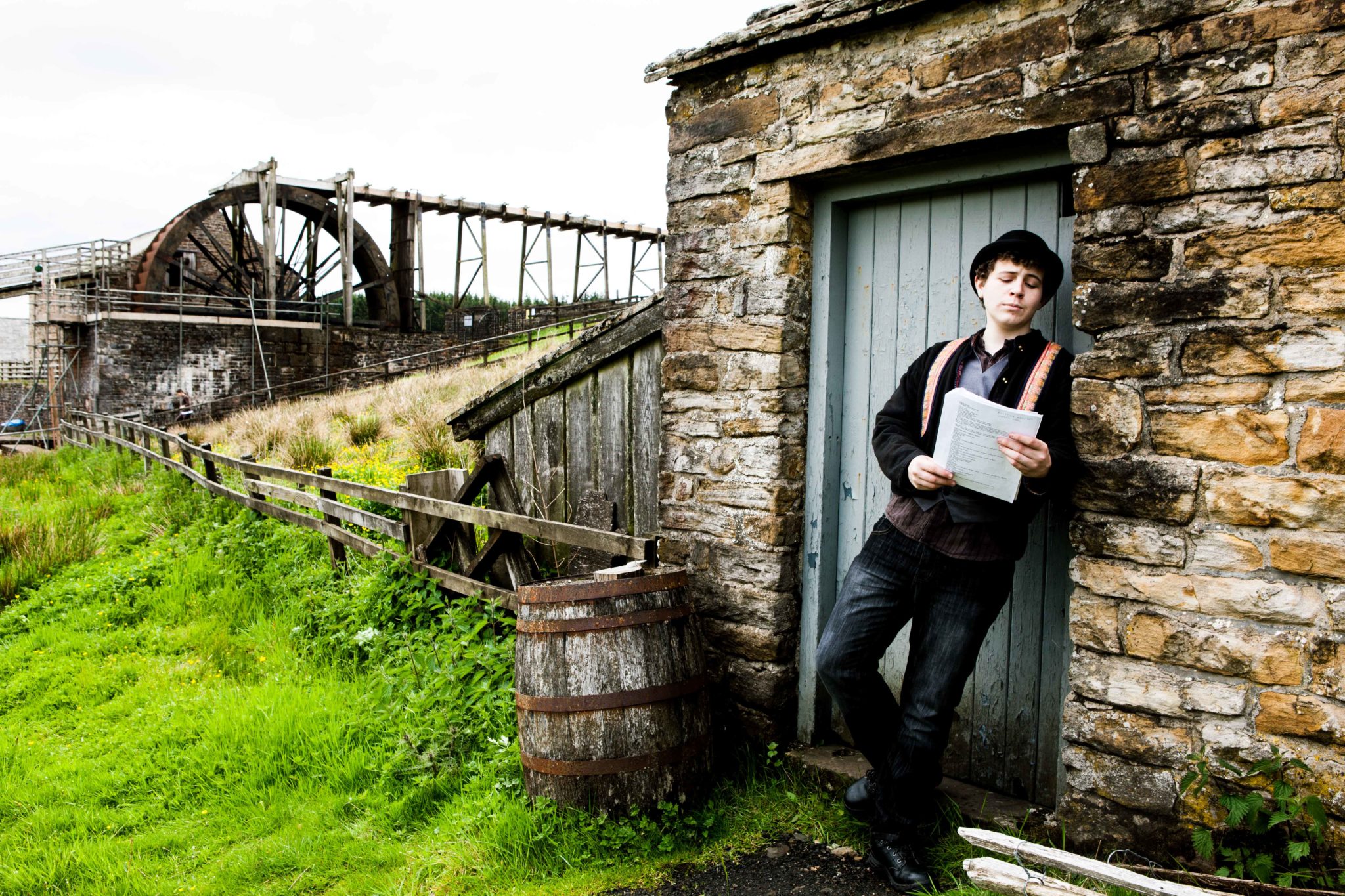 Posted at 14:50h in Past Performances by Lucy Ridley

Drama in the Dale presents a cast of local actors, musicians and singers in an epic true tale from 1818 when a group of starving lead-miners rose up against the Prince Bishop of Durham to assert their right to hunt, kill and eat the red grouse, a native game bird. The affray, which was known as The Battle of Stanhope, was immortalised in song before becoming the inspiration for an award-winning play by celebrated singer-songwriter Jim Woodland.

Originally produced by Jack Drum Arts, “The Bonny Moorhen” was the focus of a hugely successful community play performed in a barn on the banks of the River Wear in 2012. Now, in a new version, created specially for Festival of the North East, the story will be played out promenade style on site at Killhope Lead Mining Museum.