Posted at 13:12h in All News, Body On The Moor, Research by Hollie Coleman 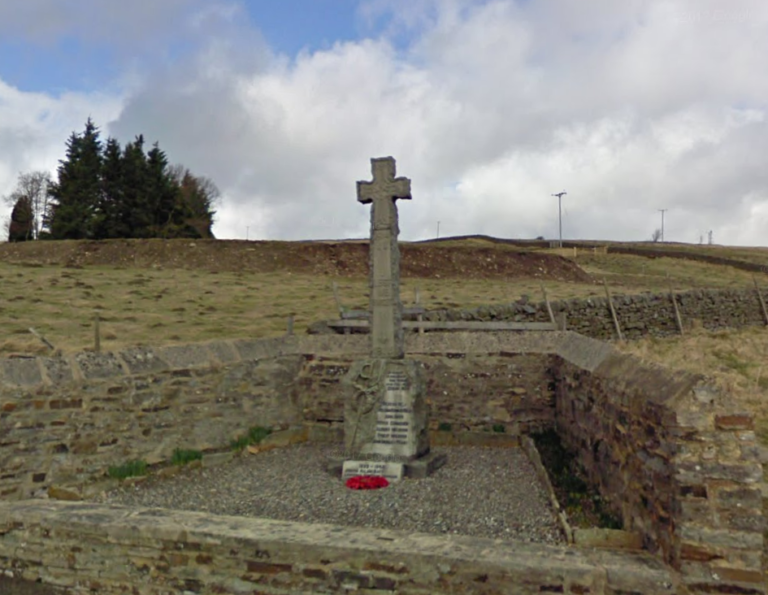 We are still chasing leads in an attempt to track down the artefacts that were retained when the body was reburied in 1921. If they have survived then we are determined to locate them. So far we have had no luck, but we have not run out of places to look just yet. So the hunt goes on.

At the same time we are trying to find out as much as we can about what life was like in upper Weardale during the early 1920s. So far we have focused on the immediate events, the people involved, the places where the body was taken after it was found, and how news about the body was communicated. This week we made a list of the things we still need to investigate. This list included: what kind of drinks were served in the local pubs, and how much would they have cost?; how many shops were there, and what did they sell?; what time did the trains run, and who could afford to use them?; how many local men had been called up during the Great War, and how many did not come home?; were there any suffragettes in Weardale, and how many local women got the vote in 1919?; were there women who had taken on new economic roles and gained greater independence who were reluctant to return to their pre-war lives?; did people comment on a notable shortage of menfolk, and how visible were those that carried the physical and mental scars of warfare? We also realised we do not yet know how many of the people directly involved in finding and investigating the body had served in the war. The young Dr. Naismith did. He was a Lieutenant with the Machine Gun Corps. No matter how gruesome it was to examine the body found on Killhope Moor, I’m sure this young man and many of his generation would have seen much worse.