Posted at 13:46h in All News, Body On The Moor, Research by Hollie Coleman 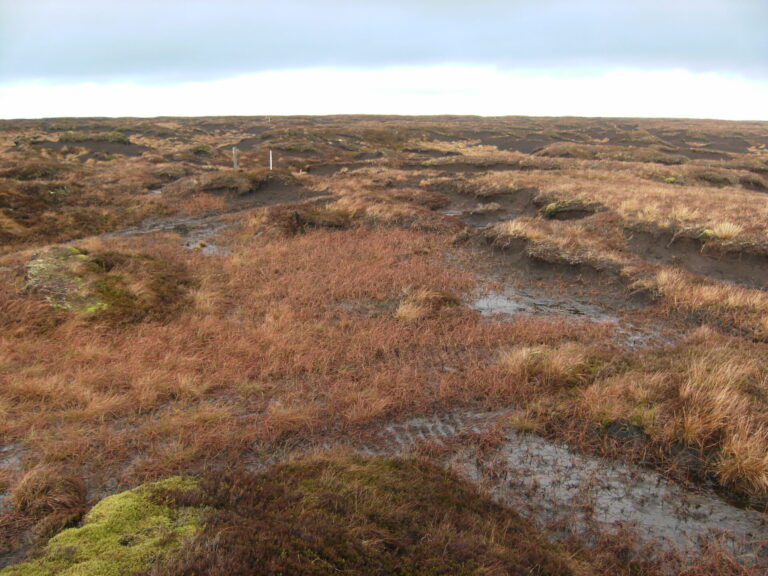 This week we deliberated on the possible cause of death. Did our unknown victim die instantly from a single bullet wound to his shoulder? Might he have died days or even weeks later, after an infection set in? If the latter, was he cared for locally and by whom? Might the lack of a lower jaw indicate an even more violent death or was this because the jaw would have decayed before other parts of the skull, as Dr Robert Naismith speculated in 1921? Could the injuries be self inflicted?

There is also the question of how the body was transported to the mortuary at Butreford Cemetery where it was examined by the Coroner, Mr. John Thomas Proud. The burial site (as seen in here) is difficult to access whatever the weather, and although we know the body was found in late August, it had been extremely wet during the preceding few days. It was the sheer volume of rain that had washed away enough soil to expose the coffin. The ground would have been sodden making the terrain exceptionally rough going. The remains were very fragile, and although the wooden panels of the coffin was well preserved it was no longer intact, so getting the body to the road (and then presumably onto a cart) must have been an arduous task. The logistics of burying someone out on the moor during the eighteenth century must have been no less of a feat. This is especially true if the deceased really was somehow involved in the 1745 Jacobite Rebellion, as the local fighting took place in December when the moor would have been particularly inhospitable. But that is, as they say, another story.