Posted at 14:18h in All News, Body On The Moor, Research by Hollie Coleman 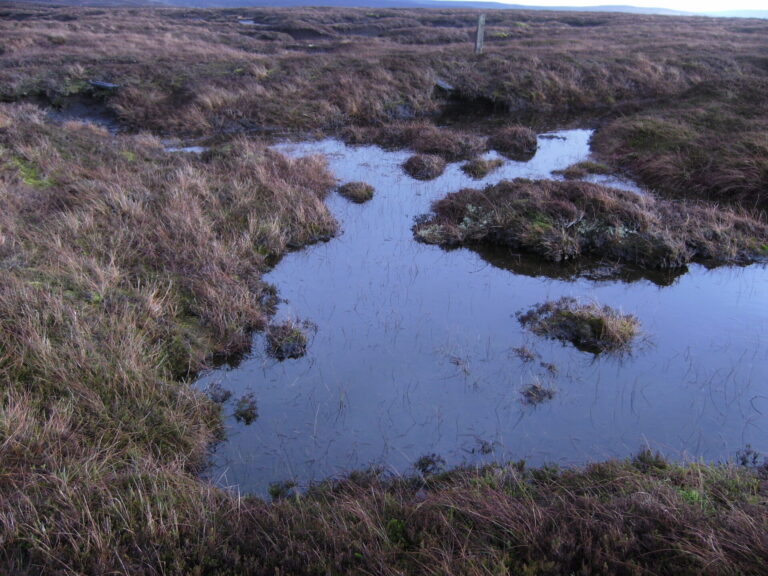 As we wrap up our research we considered what we know about the body and how we might explain the events that led up to an unknown man being buried in this most remote of resting places. Armed with all of the information we have uncovered we spent a lot of time discounting possible explanations. He was not a relic of the border skirmishes of old, as some speculated in 1921, because his clothes definitely dated from the eighteenth century. Given that a bullet fell from the corpse it seems likely this was the cause of death but he was surely not a murder victim, as he was not unceremoniously dumped but elaborately buried in a coffin. What we can say for certain is that he did not burry himself, so there were others involved; were they local, or did they get local assistance? The location was off the beaten track, not somewhere you might be passing as you carried a coffin to the nearest churchyard, so we can discount the idea that the he was abandoned (for whatever reason) on route to consecrated ground. In fact it was not on route to anywhere. The spot was, it would seem, a deliberate choice. So why this secret burial, what (or more accurately who) were the mourners hiding from and why? The circumstantial evidence keeps pointing back to the Jacobite fighting in the area in 1745, but we will never know for sure. Maybe this is what makes the body on Killhope Moor such an intriguing story, one in which we are free to imagine and to speculate without the facts getting in the way.