Posted at 14:16h in All News, Body On The Moor, Research by Hollie Coleman 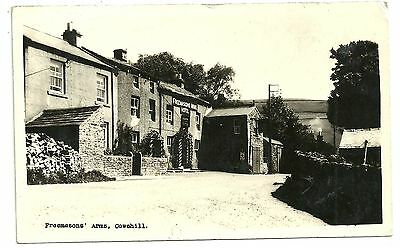 The research group have been very busy and there was a lot of news to report today. We now have so much information about the transport links in 1921, including photographs of a horse-drawn bus service, a train timetable, and even a motorised taxi operating in upper Weardale. We know there was a telegraph office in both Cowshill and St John’s Chapel that would have allowed those involved in the investigation to easily contact the authorities in Stanhope. Our internet appeals for information have given us some new leads, and we are currently trying to track down a picture of Inspector Storey that used to hang in Stanhope police station.

We already knew it had rained heavily on the Sunday that the body was found, but weather reports tell us that the following day, when the coffin was recovered from the moor, the area had experienced the wettest day there had been in a decade. It must have been a thankless task for those involved. After a day like that you could see why they might have headed to the pub, and if they had stopped for a drink in the Freemasons’ Arms in Cowshill or the Queen’s Head in Wearhead, a pint would have set them back 6d.